Slot game is one of the many funs and interesting games out there.

Slot games were not available online at the beginning

In New York, Sittman and Pitt from Brooklyn invented the betting machine in 1891. It is a precursor to modern slot machines. The machine was gradually changing into the game machine that can be played by inserting coin and become familiar to us.

Traditional slots have been successful with many players so far because of their attractive layout.

Being able to create fun with friends is like preventing traditional slots from disappear.

How easy is it to play?

The original standard version of the game, also known as the Slot Machine which has one line and three wheels, was called the Fruit Machine because it began with the picture of fruits. If you use a coin to pull the lever down, the wheels will spin and the coin will win back, depending on the matching of the symbols left on the line when it stops. The consistency of the symbols may vary depending on the machine you are playing with, but “Payout” returns are usually displayed on the top or side of each machine. In classic slot machines, you can play with a lever, and on some machines, you can play by pressing the button. As for the two machines, some players like the feel of pulling the lever, while others like the feel of the game at the touch of a button. Therefore, the Casino offers the wide range of machines. The terms used for slots are different in many countries because slots are so popular and popular.

Why should play Slot?

There are many reasons to play slot.

The most obvious of them is it is very simple.

Unlike other casino games, there are no complicated and controversial situations. You don’t have to do math fast. It’s a very simple game without the hassle. Payout rates are also displayed on every machine without having to memorize them, so you can easily add as many bets as you want and enjoy the full thrill of the spinning wheel lights.

You can play calmly alone.

Once you step into a casino, you will automatically find that all the games are played with other players. But the slot game is a game where you do not need any other player and you can sit back and enjoy the sound of coins falling!

According to the earliest evidence from 2300 BC, the onset of the gambling game is from ancient China.

Although rules are not yet known, playing cards appeared in China in the 9th century in AD 800.

Baccarat is one of the earliest games available in casinos today in 1400s. The version was established in 1400s, when it moved from Italy to France.

In 1600 – The earliest Blackjack genre emerges from the Spanish game called ventiuna (21). This game was written by Don Quixote in 1601.

1638 – The earliest casinos table, comparable to casinos hall, were introduced in Italy in the early 17th century.

1829 – The origins of the card are difficult to trace. It took decades. Different card games have evolved over the centuries.

1891 – The first slot machine similar to the slots we know today was invented by Messrs. Sittman and Pitt in New York.

Myanmar people like many casino games but some of them may be more popular than others. Slot machines and table games such as Blackjack and Baccarat are popular in Myanmar.

How to reduce losses on online slots

Most casinos use up to eight cards decks per Blackjack Shoe, so increasing the number of cards is not a good prospect. The less cards decks, the easier it is to count the cards and the more chances to win dealer.

It is also important to know the rules for the return of the bets. As the payout rate policy may vary depending on the type of casino, you should carefully choose the site you are going to play. There is no denying that a table that pays your returns of bets twice is better than a table that pays one and a half times. 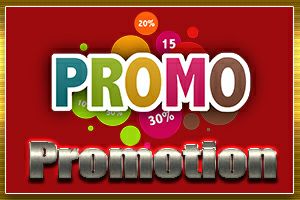 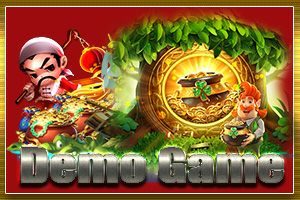 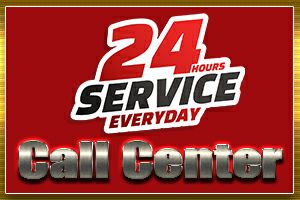 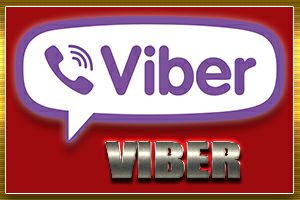